ホーム ＞ HOME(English) ＞ About us

As a pioneer of the world’s leading products, and now move toward the next stage!

USC Limited introduced engine additives such as lubricants and fuels additives from the United States to Japan at the time when automobiles were not a common item for most residents of Japan.

At that time North Sea fishery was rather active that the company focused on marine engine additive products. Meanwhile, for domestic automobiles still under development, since the company continued to teach the importance of the engine additives, USC Limited developed automobile additives in Japan and became the top supplier of the product in the Japanese industry. Thanks to the foresight and passion, USC’s Zoom Power brand has been authorized by manufacturers as their official products.

Please enjoy reading the brief history of USC to date. 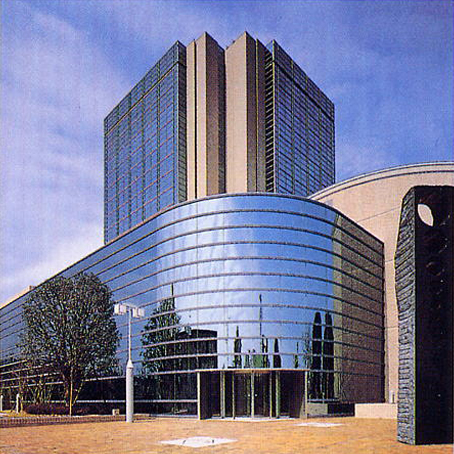